To You and Yours 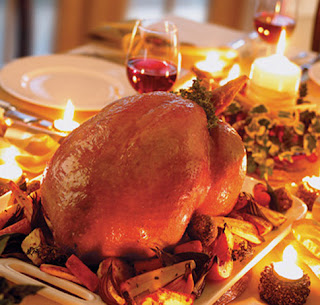 Have a VERY HAPPY THANKSGIVING DAY!  May it be filled with all the things that make you happy, content and feeling blessed.

My Harley Stud and I spent last Saturday morning with The Rocket Scientist and The Trophy Wife at the Navy Seal Museum in Ft. Pierce.  The museum hosts a Veteran’s Day weekend ceremony every year and we always try to make it when we can.

I am so proud to be American and so very grateful for those who risk and sometimes sacrifice their lives for our freedom.  It is my prayer that we might have world peace sooner rather than later.  It’s really very simple.  No hate.  No wars.  Let’s all get together for beer and chocolate chip cookies.  I’m pretty sure that would do it.

The museum puts on a very impressive show.  Ya’ll come along.  I’ll show you. 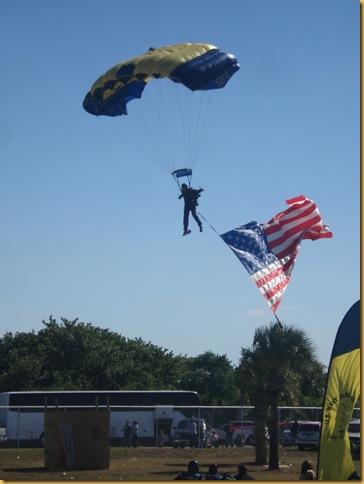 I don’t know how they do it but every year they “jump out of  a perfectly good airplane” and land where they are supposed to land.  I guess all that Navy Seal training really works. 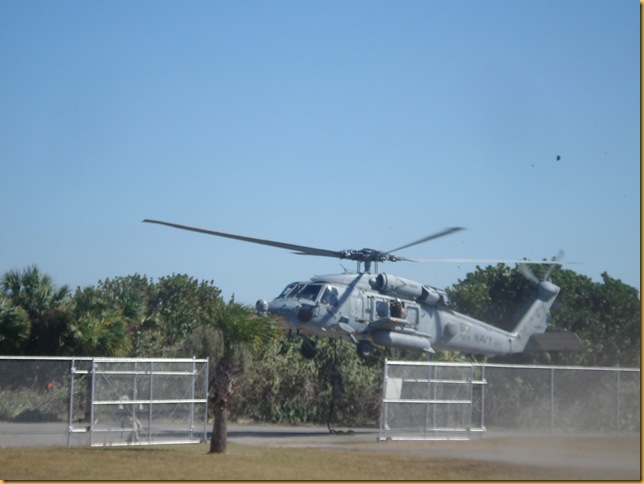 A simulated anti-terrorist mission in action.  The museum is on the beach.  I always wonder what the people who live in the condos next door must think when helicopters fly by their windows shooting.  Wouldn’t that just make you drop your spoon back in your oatmeal! 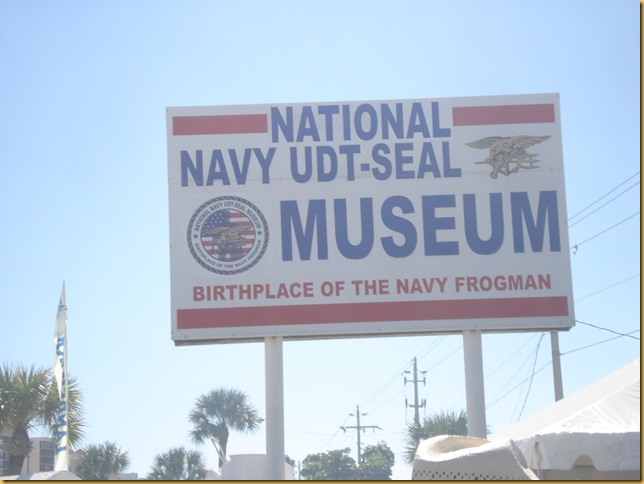 Under orders from President Franklin Pierce, Lt. Col. Benjamin Pierce, his brother, was sent to what we now know as Ft. Pierce to set up an army base during the second Seminole War.  The site later became the training ground for the Navy Frogmen.  The Frogman eventually became a Navy Seal, today’s elite warrior.  Training to become a Navy Seal requires nothing short of super-human strength and determination.  I’m told that a well-known men’s magazine recently listed the worst things a man can do to his body: 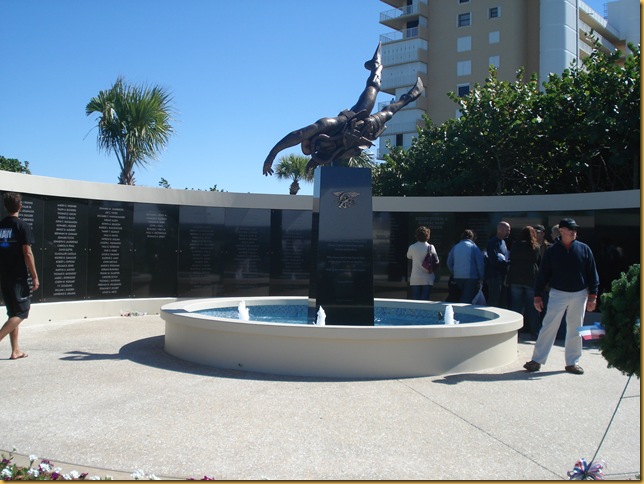 Something new at the museum:  The Memorial Wall.

It is virtually impossible to stand at this wall and not shed a tear.  Ask anyone. 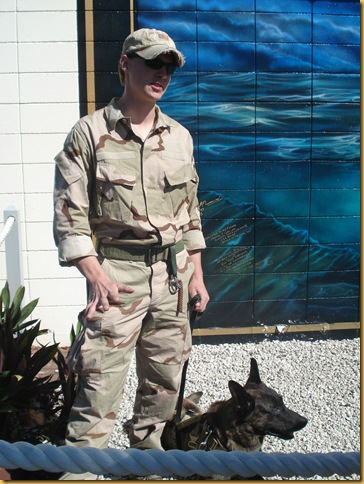 Arras and his handler are awaiting orders for deployment to Iraq, Afghanistan or?  Arras is a multi-tasker.  He can detect a bomb but also doubles as an attack dog.  And he looks so sweet, doesn’t he?  Don’t let that purdy face fool you. 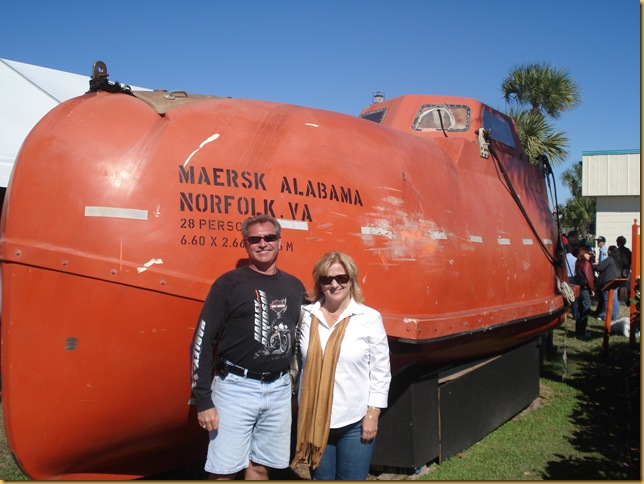 MHS and I in front of the MV Maersk Alabama

I’m sure you all remember the story of the MV Maersk Alabama hijacking by Somali pirates in April 2009.  Navy Seal snipers came to the rescue doing what they do best.  Captain Richard Phillips has the US Navy and specifically, the SEALS to thank for saving his life.

A few years ago, I had the honor of meeting Marcus Luttrell, author of Lone Survivor.  In a book that every American should read, Marcus tells of his experience during Operation Redwing.  When I thanked him for his service to our country, he very humbly replied, “I was just doing my job.  It’s the only thing I’m good at.”

And once again, the reason for this post:  Never forget. 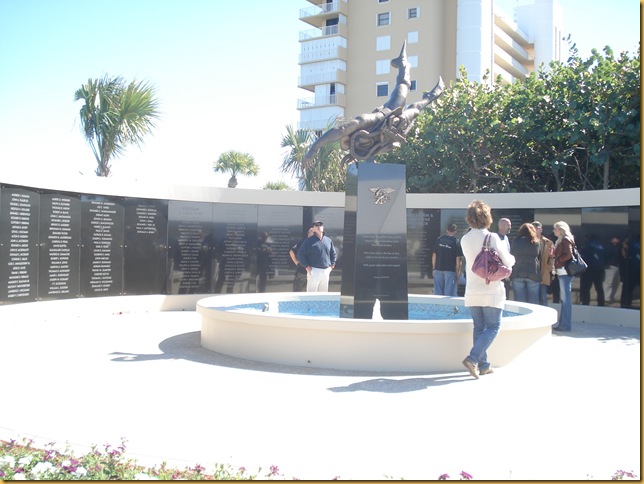 As for me and mine, we would like to thank all those that serve and have served in the United States armed forces.

May God bless you and your families all the days of your lives.